You will no doubt agree that brick is the material most used for external walls in most of the buildings across the nation. However, there is a type of cladding gaining in both popularity and availability – brick cladding. Designers looking to build the future now have an important decision to make about whether to finish with a layer of traditional brick or brick slip panels.

Traditional brick buildings that we usually see, consist of bricks placed in a flat row to form a pattern that is attached together using a mortar. Whilst brick cladding is a fairly new concept in the United Kingdom, there are several systems available that include lightweight panels assembled in factories with brick slips that are embedded in the back. Some systems consist of slip bricks installed in the insulation to improve thermal performance of the exterior walls. The panel is then placed on the substrate at the location of the connection point to the mortar to complete the look. 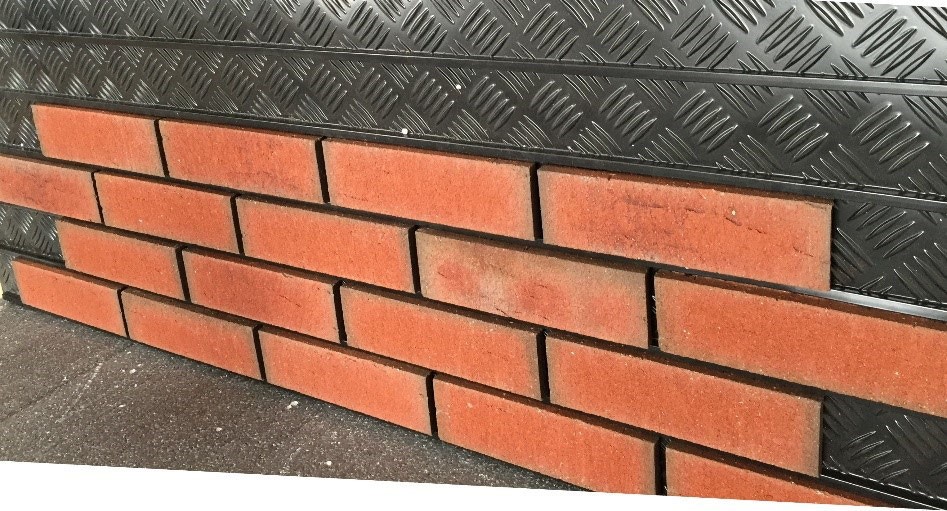 When comparing costs, it will first appear that traditional bricks and installation costs are lower than with a brick cladding system. However, by eliminating the need to support multi-storey stone properties, brick slips offer a cost reduction in terms of frame and foundation costs. Brick cladding takes much less time to install in part due to its simple design, which means projects seeing completion art a much faster rate. Further benefits include a reduction in initial costs such as scaffolding, construction workers, waste, cranes and heavy shipping etc.

Brick cladding panels are constructed in the factory, not on site, so you can expect the cladding to have a quality of workmanship that is higher than what you get with traditional brick-making. Design and installation on-site also play a major role in presenting the high-end products. There are a variety of finishes and components for corners, opening windows and doors to satisfy even the most difficult and awkward of architectural designs.

Thus, the choice between traditional bricks and cladding may be a difficult choice but cladding can offer many benefits, even though you might be wary. Options that will be used in the project will depend on elements such as cost, schedule and complexity of design.

Where cladding offers benefits that cannot be provided by conventional brick is with the additional protection that it offers for existing structural materials. You can improve the thermal performance of the exterior walls, protect from moisture such as that caused by rain and snow, and prevent cracking damage from extreme temperatures.